House at The Centre for Alternative Technology

Demonstration ‘Segal Method’ house build by a team of volunteers from Asia & Africa as part of UN Year of Shelter for the Homeless in 1987.

A similar house was built at the Glasgow Garden Festival.  When the festival was over the house was dismantled and re-erected to a different plan as accommodation for a project at Monimail in Fife. 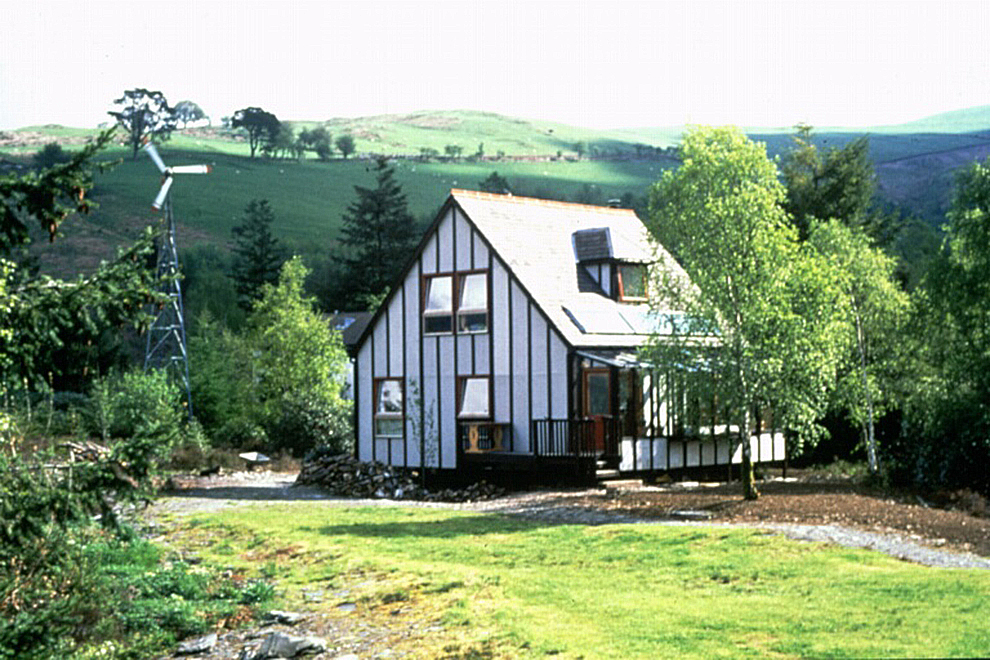 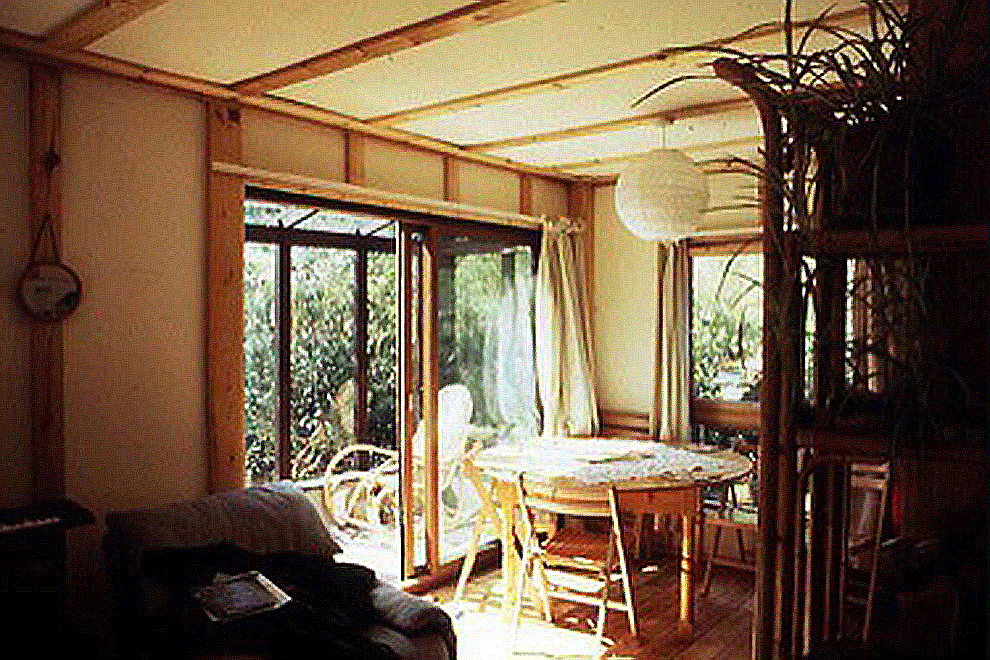 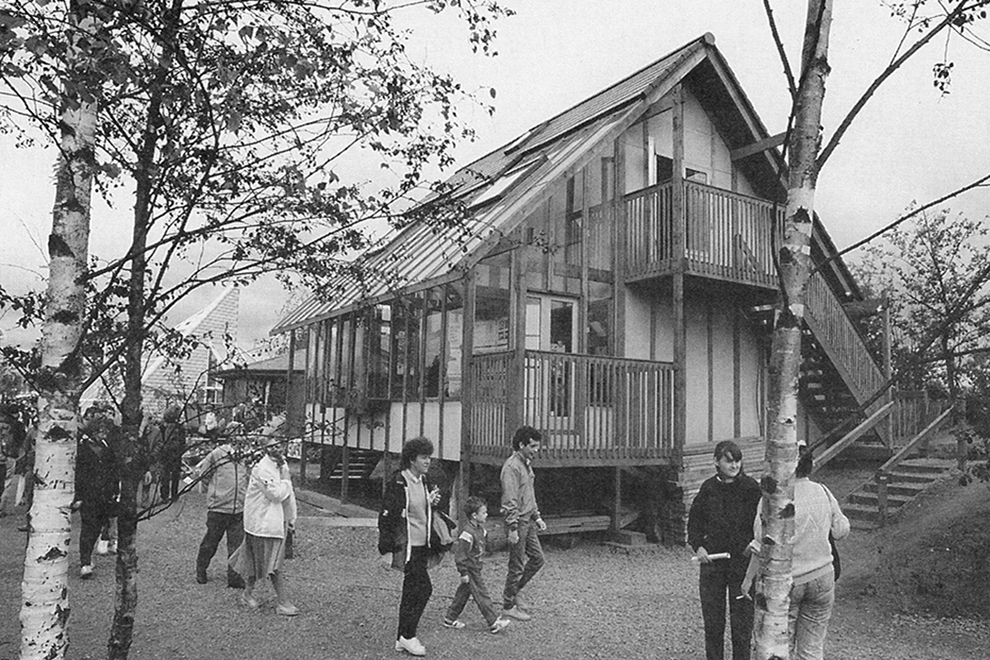 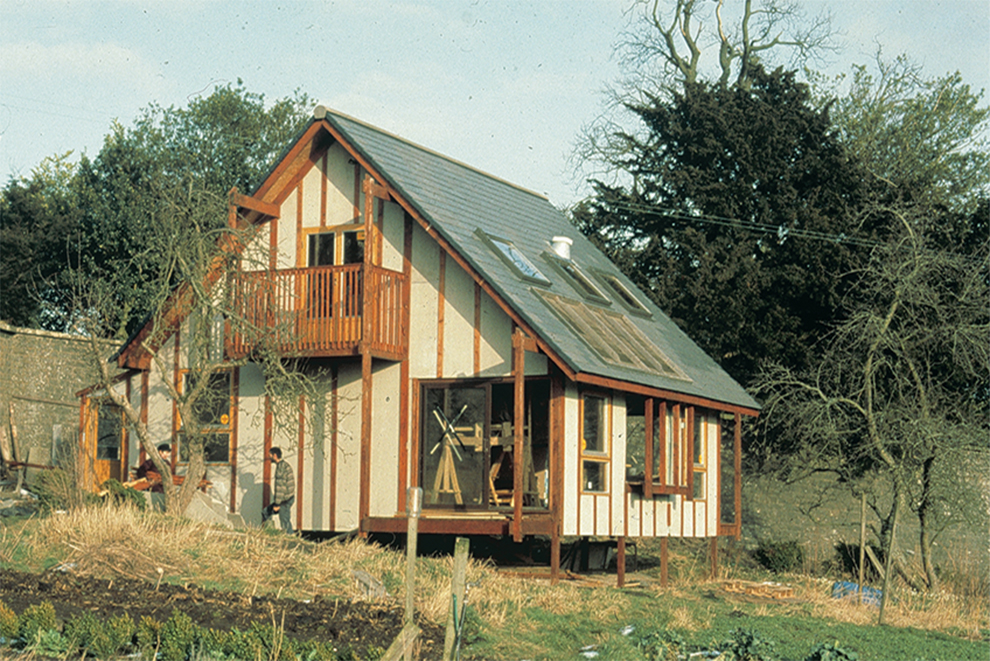